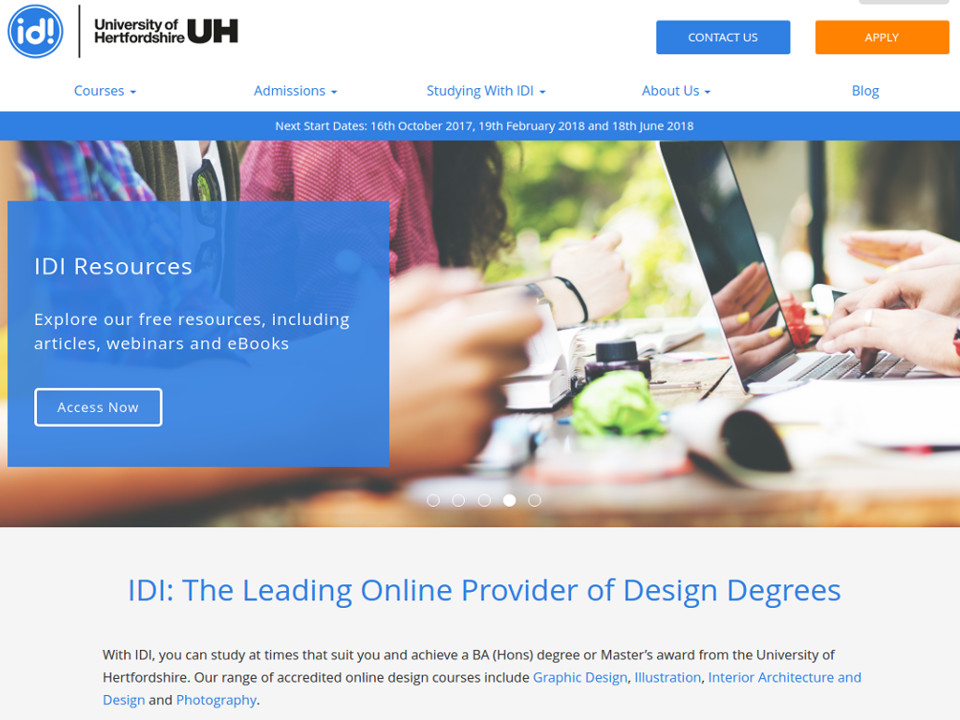 A mature startup company IDI has a large student base and is providing online Degrees for the Hertfordshire University.  We developed fully custom LMS (Learning Management System) for the students and the staff. Initially it was based on Joomla and a custom extension, however as the company grew the demands put on the system meant that it was re-developed in Slim PHP Framework API, AngularJS Front-end and the architecture was gradually changed from a monolith to a Microservice based.

Large challenges were overcome in getting the very complicated functionality developed over 9 years into distinct modular Microservices.  The front end was re-developed using AngularJS as a single page application and the backend was converted into modular Microservice API. This allowed for gradual migration from the original platform to the new platform. During the re-development the team consisted of 6 developers and 2 project managers and the project was managed using agile methodologies. 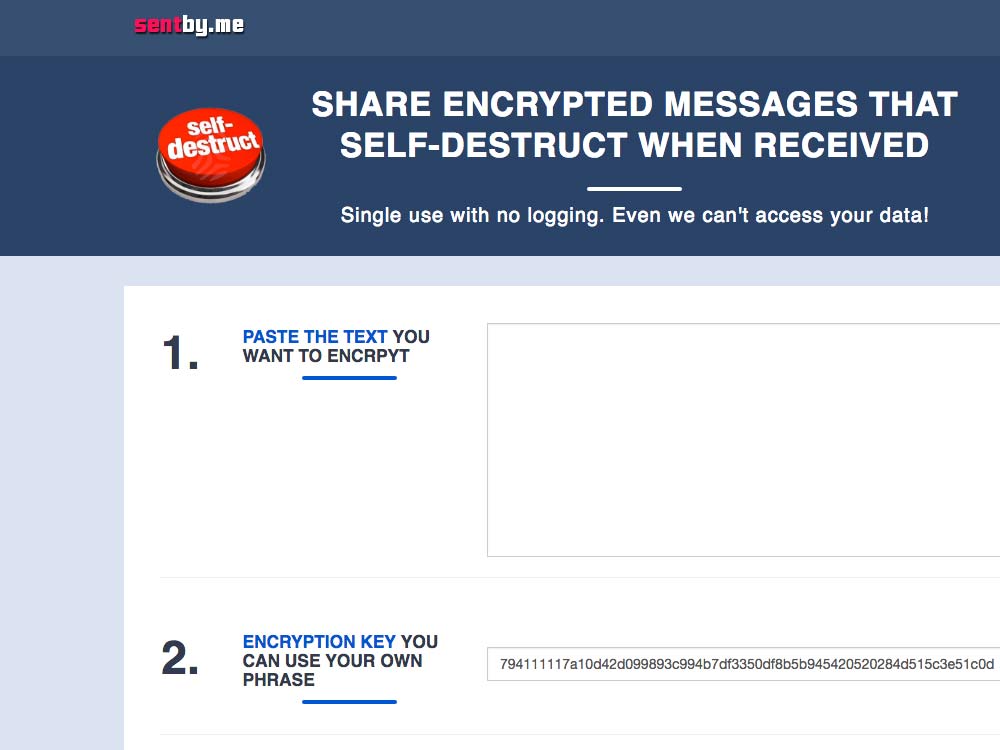 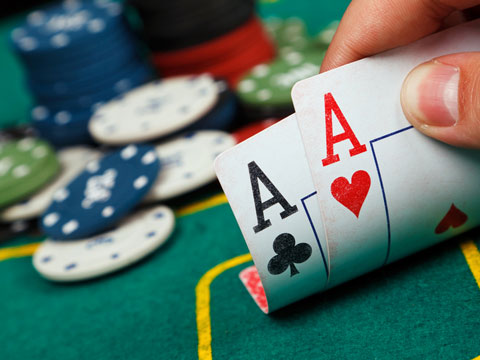 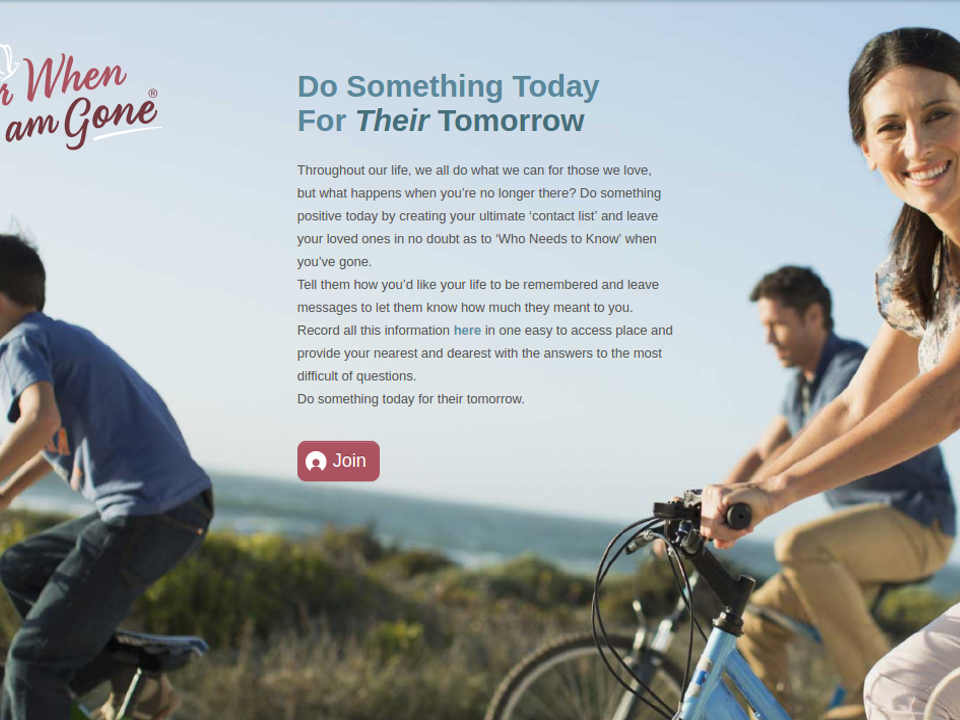 SECURE MESSAGES WHEN YOU PASS AWAY